Callie Carney and her horse, King Solomon, won 3rd place in English Equitation on the Flat.

Whinny Pigs 4-H Club Member Caitlyn Martindale also qualified to show at the state competition in the English Division, but due to an injury to her horse, she was unable to attend. 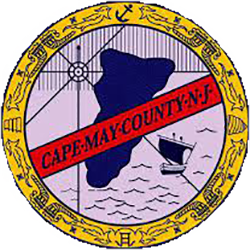